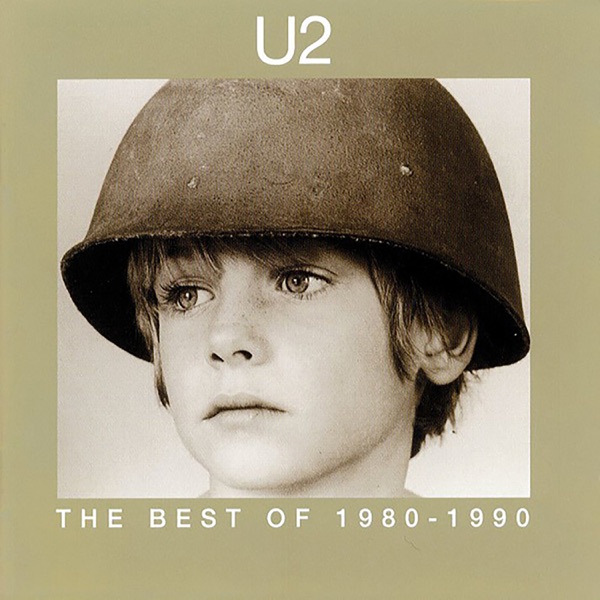 U2 Angel Of Harlem
Message the studio
Home > What's On > RHL HydroGarden Weston Beach Race 2016
You are viewing content from SAM Bristol.
Would you like to make this your preferred location?

Back for its 34th year, the full-throttle spectacular takes place from 7-9th October.

Giant mountains of sand will be formed into a track of unbelievable difficulty.

No wonder hundreds of thousands of visitors come to Weston each year to witness the spectacle that is the HydroGarden Weston Beach Race.

For over three decades the HydroGarden Weston Beach Race has been the maddest, baddest and biggest event on the UK off-road calendar, and it continues to grow each year.

As part of Downsy’s behind the scenes VIP access, he caught up the main sponsors of the Weston Beach Race 2016:

And here's the man himself in one of the craziest links he's ever likely to do:

Driving the Can Am Maverick with @samfmbristol’s @downsy down the beach at Weston, racing Dave Thorpe who was two up on an Africa Twin! ✊🏻 pic.twitter.com/9Z9OveRtcU

More about the weekend

Of course, the action packed racing, which pitches professional and amateur riders against each other on what is easily the toughest sand track anywhere in the world, is the main spectacle but it's far from the only attraction.

Topping the bill this year will be world famous stunt rider, Robbie Maddison.

In recent years the Australian has become a household name, having backflipped over Tower Bridge in London, jumped up and off the Arc de Triomphe in front of Paris Las Vegas and recently received over 23 million YouTube views in his video ‘Pipe Dream’ where he rode a KTM motorcycle across a surf wave in Tahiti.

Add in a fun fair, an extensive retail area, numerous food outlets and even a fully fledged pub and the HydroGarden Weston Beach Race really is a family event.