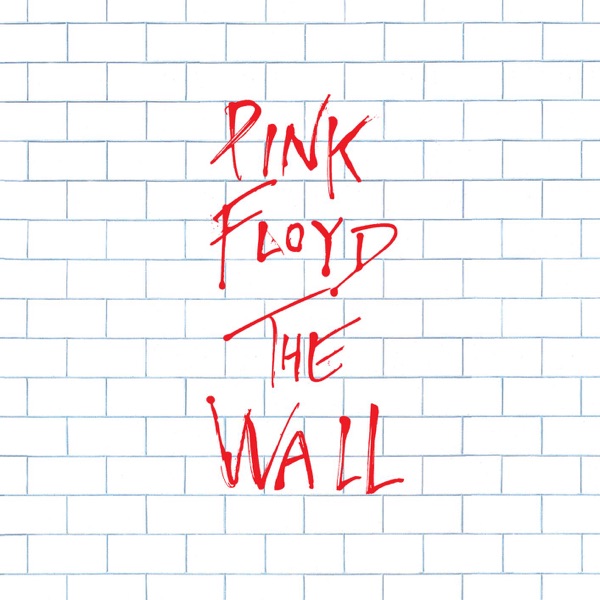 Pink Floyd Another Brick In The Wall (Part 2)
Message the studio
Home > News > Local News > Airliner veered off runway at Bristol airport due to brake mix-up
You are viewing content from SAM Bristol.
Would you like to make this your preferred location?

An official report into the accident just before Christmas in 2017 says a mistake in pre-landing checks caused the pilot to land the aircraft with the parking brake on. None of the 22 passengers or 3 crew on the flight from Frankfurt were hurt - but the accident caused major disruption for hundreds of people trying to travel at Christmas.

The Air accident investigation branch report says the aircraft touched down with its wheels locked and unable to rotate.

In the confusion as the aircraft de-accelerated faster than usual power was increased and the aircraft veered to the left and departed the runway ending up nearly 400 feet away on the grass.

The picture below shows how part of the undercarriage dug into the boggy grass.

Hydraulic jacks and air-bags had to be used to recover the aircraft in an operation that caused the airport to shutdown for more than 12 hours.

The accident happened at around 1130am on the 22nd December 2017 one of the busiest days of the year in the run up to Christmas. 70 flights were cancelled or delayed due to the airport having to be closed.

The accident arose as a result of the inadvertent selection of the Emergency/Parking brake instead of the speed brake. The levers are of similar shape and sited close to each other but with a different appearance and mode of action. There is also a brake on indicator light. These risk controls proved ineffective in preventing the inadvertent selection of the Emergency/parking brake both on this occasion and on at least two previous occasions. Once the parking brake had been set there were opportunities to detect and correct the error, but a busy flight deck environment together with a high workload contributed to it going unnoticed. After touchdown, the aircraft may have remained on the runway surface but for the addition of forward thrust during the landing roll.