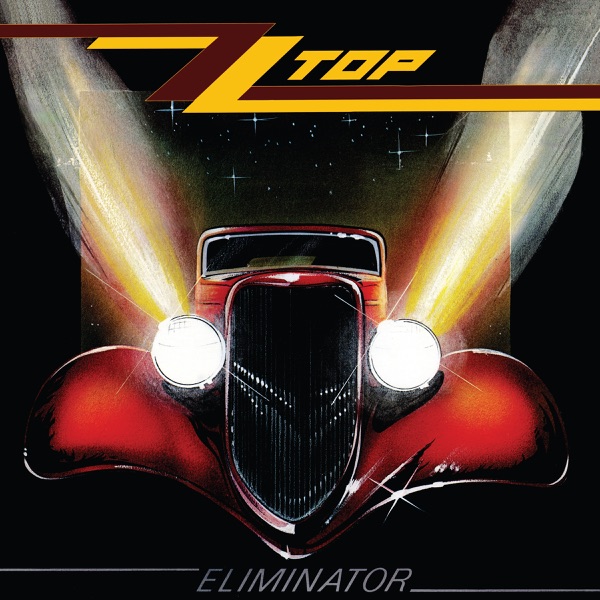 Hotels across Bristol have backed plans for a 69 metre tall glass viewing platform in the city centre, saying it would take the city's tourism to new heights.

Plans were unveiled earlier this week for an attaction called Arc Bristol on the harbourside - a glass cabin that would carry up to 42 passengers a time up above the city for 20 minutes, offering panoramic views.

The designers Arc Global say once inside the cabin passengers would be gently lifted as the masts pivot on a 3.2-metre diameter base in Millennium Square, using "highly-sophisticated technology" designed by some of the UK’s leading engineers.

They say 360˚ views of Bristol’s historic sites would give a unique perspective, with an accompanying pilot on-board to explain the City’s history and the importance of the heritage sites passengers would see.

Arc Global believe its proposals could attract around 250,000 visitors to the city each year, something that has been warmly welcomed by the Bristol Hoteliers Association.

“We were excited to hear about these innovative proposals, which clearly have the potential to bring a welcome boost in business to hotels and hospitality providers in the city," Raphael Herzog, acting chair of the Association, said.

“Since the London Eye opened in 2000, we have seen many other cities install similar large observation wheels, so it is very exciting to see that Bristol could potentially be leading the way with something different that no other city in the UK has.

“That has to be good for business, as there is an almost insatiable demand for there to be something new that people have not seen or experienced before.

“If Arc Bristol attracts anything like the number of visitors being predicted, we will, of course, hope that those people will want to stay in the city for longer, enjoy the hospitality of our many hotels and the many other attractions Bristol has to offer.”

Arc Bristol is holding a public consultation and exhibition of its proposals on Wednesday, October 16, at We The Curious, between 2pm and 8pm, with the aim to submit a planning application to Bristol City Council later in the year.

If planning consent is granted, Arc Bristol say the attraction could be in position in Millennium Square, next to the We The Curious science centre, from Spring 2022.