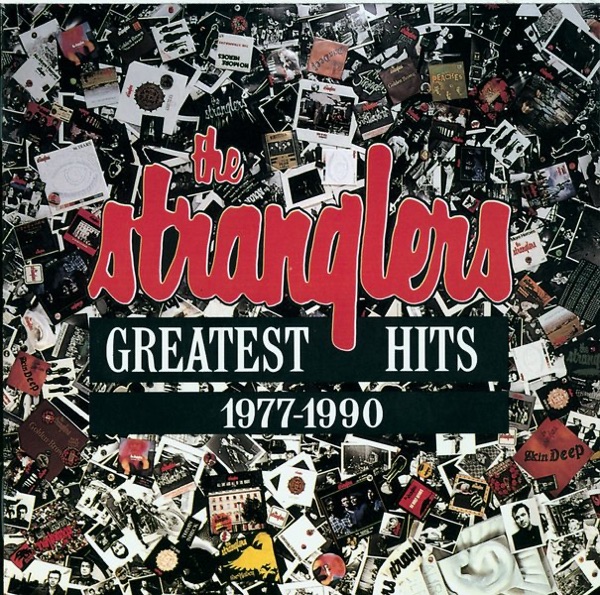 The Stranglers Always The Sun
Message the studio
Home > News > Local News > Bristol man jailed for burglary and arson offences
You are viewing content from SAM Bristol.
Would you like to make this your preferred location?

The 28-year-old had carried out three high-value burglaries and set a getaway car on fire.

A 28-year-old man has been jailed for six years and nine months for a series of burglaries and an arson offence at a recovery compound.

James Phillips, of Keswick Walk, Southmead, was jailed at Bristol Crown Court after being convicted of three counts of burglary and one count of arson.

Between October and November 2017, Phillips carried out high-value burglaries in Barrow Gurney, North Somerset, and Ammanford in Carmathenshire. During these burglaries an Audi RS and a Yamaha CRF motorbike were stolen.

In October 2018, he was involved in a high value commercial burglary at Mele in The Mall, Clifton, in which £10,000 worth of clothing was stolen. During this offence, the offenders used a car stolen from a separate burglary in South Gloucestershire the same night.

This vehicle was recovered as part of our investigation and taken to a recovery compound.

On Tuesday 30 October this vehicle was set alight and the resulting fire spread to other vehicles at the compound, causing damage in excess of £120,000.

Phillips admitted his involvement in the fire and was sentenced for this and the burglaries at the hearing on Monday.

Investigating officer DC Tim Mullins said: “There was a great deal of planning undertaken before these burglaries and we believe the premises were deliberately targeted for high value goods.

“The car at the recovery compound was set on fire deliberately in an attempt to destroy forensic evidence which would link offenders to the burglary series.

"The resulting fire caused significant damage and disruption at the compound.

“I welcome the custodial sentence given to Phillips which reflects the serious offences he’s committed.”