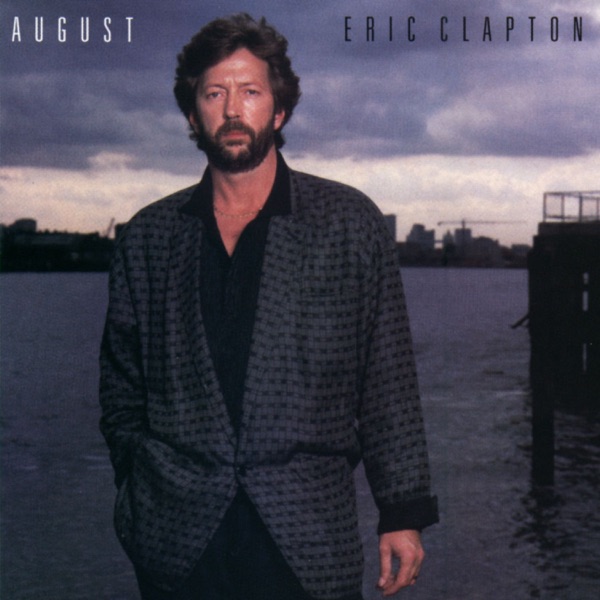 Eric Clapton Behind The Mask
Message the studio
Home > News > Local News > Further South Western Railway strike action arranged for December
You are viewing content from SAM Bristol.
Would you like to make this your preferred location?

The RMT union has confirmed it's going to carry out 27 days of strike action across the South Western Railway network throughout December.

Members have been told to not book on for duty at various points throughout the month, including on Christmas Eve and around the New Year.

It's part of the ongoing row over the role of guards on trains.

The union has instructed its Guards, Commercial Guards and Driver members to take the following strike action:

“Our members have been left with no choice but to call a further 27 days of strike action on South Western Railway.

“At the last meeting we held with SWR principles in agreements were made in good faith with the company’s negotiating team and we now feel hugely let down again. As long as the company continues to refuse to give assurances on the future operational role of the guard we will remain in dispute.

“The union remains available for talks.”