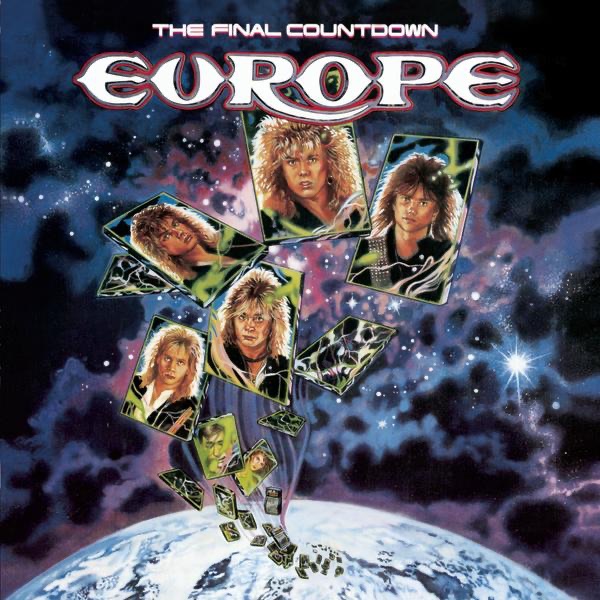 Europe The Final Countdown
Message the studio
Home > News > Local News > Robbie Cundy moves from Bath to Bristol
You are viewing content from SAM Bristol.
Would you like to make this your preferred location?

Robbie Cundy has agreed a move from Bath City to Bristol City.

The 21 year old Bath City defender is joining the Robins on an initial two year contract, with the option of a further year.

He joined Gloucester City permanently in the summer of 2017, moving to Bath City a year later.

“Robbie is an exciting young talent and I’m delighted he has signed for Bristol City Football Club.

“I am sure he will continue to flourish under the guidance of our dynamic coaching and performance staff.”

Robbie recorded this video message for fans after news of his signing broke.