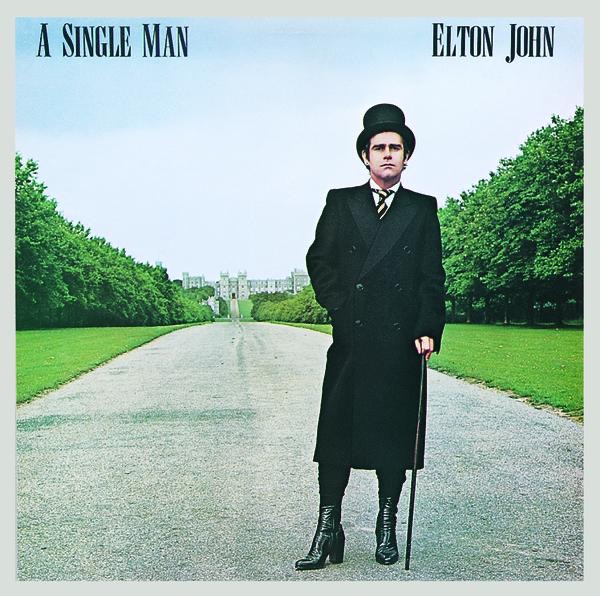 The strike follows a 24-hour walkout by security staff on Friday 5 April, in a dispute over safety, pay and sick leave.

Members of the unite union who say they're attacked on a regular basis in the A&E department have been holding a picket line outside the hospital.

The Unite Union said that talks with the employer Mitie Security Ltd made progress, but not sufficient for the strike to be called off.

“We had talks with Mitie yesterday and some progress was made, but it was not sufficient for our members to suspend their Good Friday strike.”

The union said there are 21 security staff, who are being attacked on a regular basis by members of the public either under the influence of drink or drugs, or with mental health problems.

The union is caling for 'adequate personal protective equipment (PPE)', such as stab vests and safety restraints.

“The company has increased its offer to £9.50 an hour, but our members are seeking £10.50 for security officers and £12.16 for supervisors for what is generally acknowledged to be a stressful and, on occasions, dangerous job.

“The company made no new offer on unsocial hours payments for weekend working and there was also no increase in sick pay forthcoming.

“We have consulted with our members overnight and while there has been some progress with the company inching towards our position, it was considered that not enough ground had been made to justify calling off the strike on Good Friday.

The security staff voted unanimously for strike action and industrial action short of a strike.

Further strike action is planned in May and June, including a 48 hour stoppage starting on 3 May, a 24 hour strike on 24 May and a further 72 hour strike on 7 June.