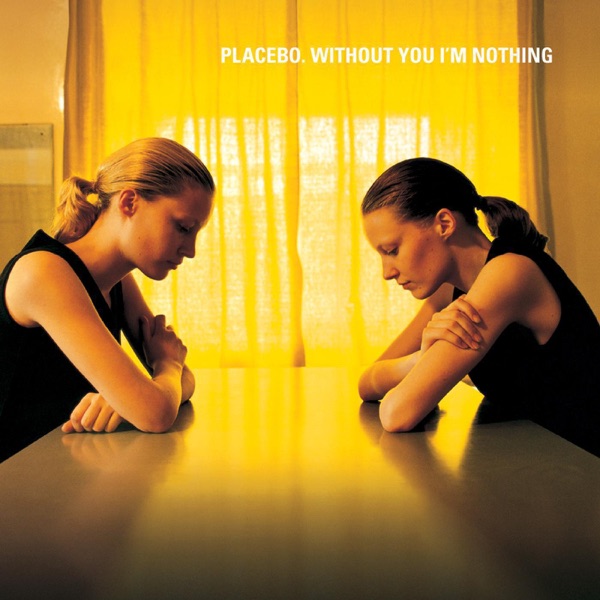 Placebo Pure Morning
Message the studio
Home > Shows > World of Sport > Producer Dan
You are viewing content from SAM Bristol.
Would you like to make this your preferred location?

Producer Dan is the youngest member of the team and the boys don’t let him forget it.

His hair can be screwed on just like a Lego man and his favourite jumper is a mix between rust and mustard. He has also visited Borneo in 2012 (he doesn’t like to mention it).

He loves all sports and is willing to give anything a go.

Even though he has been told numerous times that it’s not a sport, one of his favourite things is WWE. Despite his physique, Dan is still hopeful of being called up to fight at WrestleMania one day.

Maybe in Borneo because he has been there before you know.