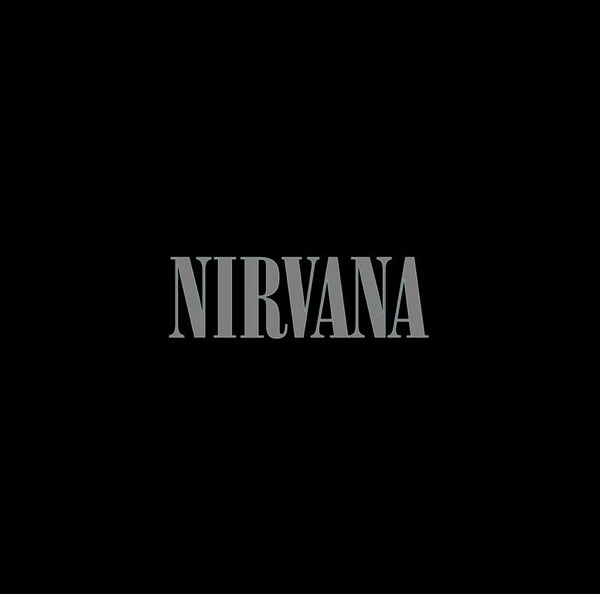 According to the American creators of The Simpsons, there was nobody more British in Hollywood than Alan Rickman.

Which goes some way to explain why they've created this bizarre awesome tribute to the guy behind Professor Snape, the Sheriff of Nottingham and, of course, Hans Gruber.

Listen out for a cameo from Benedict Cumberbatch, who spoofs Hugh Grant's character in the other Rickman film, Love Actually: