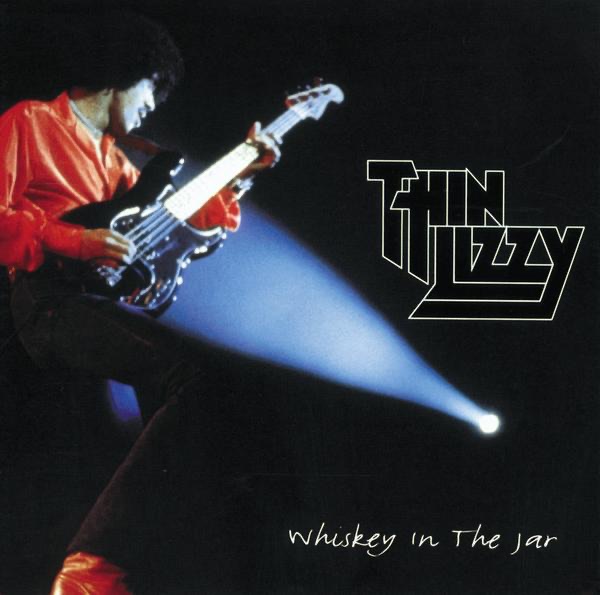 After more than five years Heroes has been rebooted reborn.

Hiro, Matt Parkman, Mohinder Suresh and even HRG will return in September for a 13-episode series but it looks like Sylar and that one you really fancy (Claire Bennet) won't show up, at least not in any new footage.

The show's creator Tim Kring is promising a fresh take on the story with new characters and new powers like this woman who can high-five her own shadow - that's not easy.

No UK broadcaster has been confirmed for Heroes Reborn but it'll probably be on Sky.

In the meantime you can watch the complete set of digital exclusive mini-episodes below and unless you control your computer with mind-power you'll have to hit play yourself: