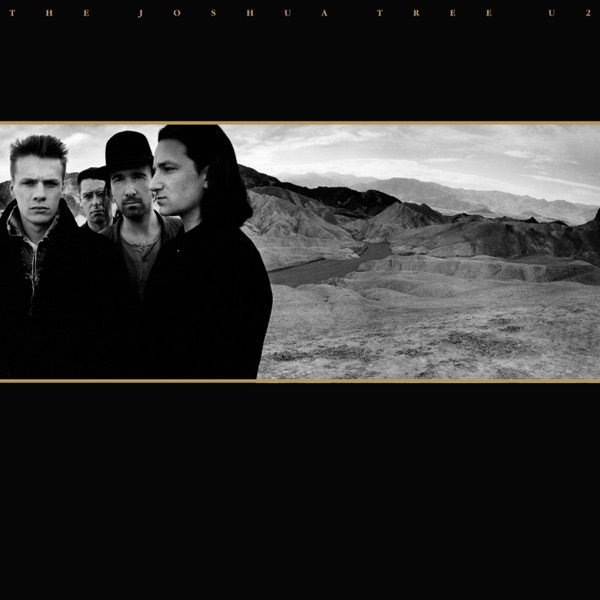 WWE Superstar Wade Barrett is in the UK as part of the Raw and Smackdown tour.

For his troubles he took a slap to the face from Manchester United striker, Wayne Rooney. Ouch.

What's it like to play as himself and how will Wade get his own back on Rooney?

Find out when you listen again: