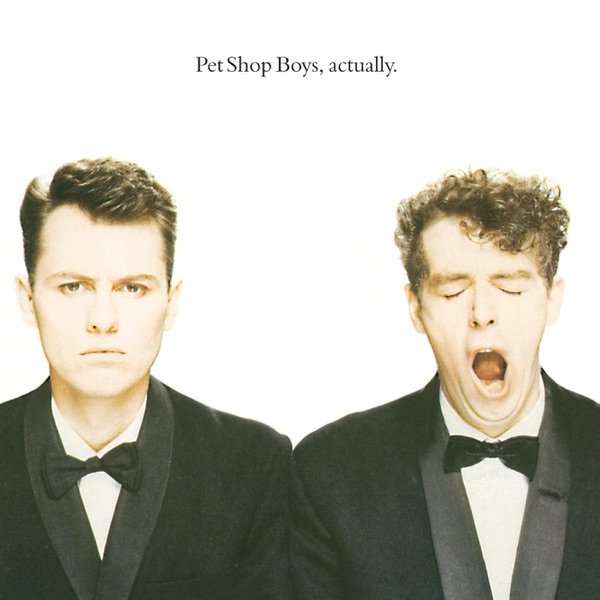 Pet Shop Boys It's A Sin
Message the studio
Home > It's a Jam Weekend!

It's a Jam Weekend!

This weekend, SAMfm celebrates four decades of The Jam. Listen out for a Jam Sandwich – that’s two of the band’s best songs played back to back to win the fortieth anniversary boxset.  A 4 CD and DVD collection including the following: Disc 1: In the City (Original album remastered), Disc 2: The Polydor Demos: February 1977, Disc 3: This Is The Modern World (Original Album remastered), Disc 4: Live 1977 and Disc 5: Live DVD.