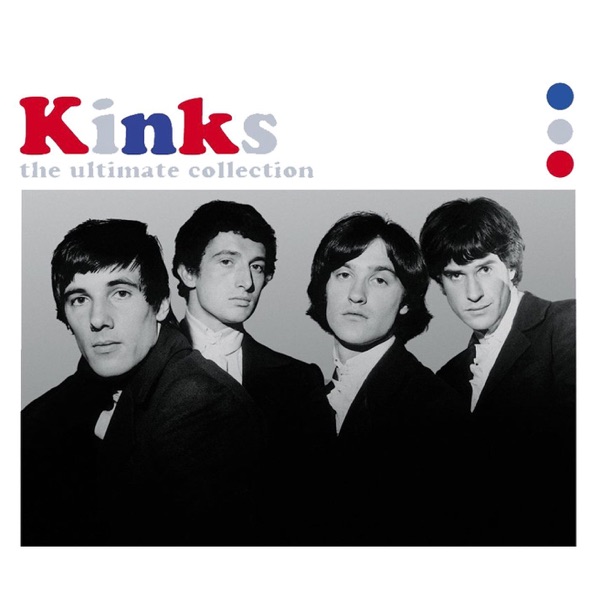 In a career that spanned the decades and with music that spoke to many generations, the Starman knew how to write a lyric that imprinted the soul.

We take a look at some of his best known and most loved.

"We can be heroes just for one day"

"There's a starman waiting in the sky/ He'd like to come and meet us/ But he thinks he'd blow our minds."

'Starman' from The Rise and Fall of Ziggy Stardust and the Spiders From Mars, released in 1972.

"Let's dance put on your red shoes and dance the blues."

"It's big and it's bland full of tension and fear/ They do it over there but we don't do it here."

'Fashion' from Scary Monsters (And Super Creeps) released in 1980.

"This is Major Tom to Ground Control/ I'm stepping through the door/ And I'm floating in a most peculiar way/ And the stars look very different today."