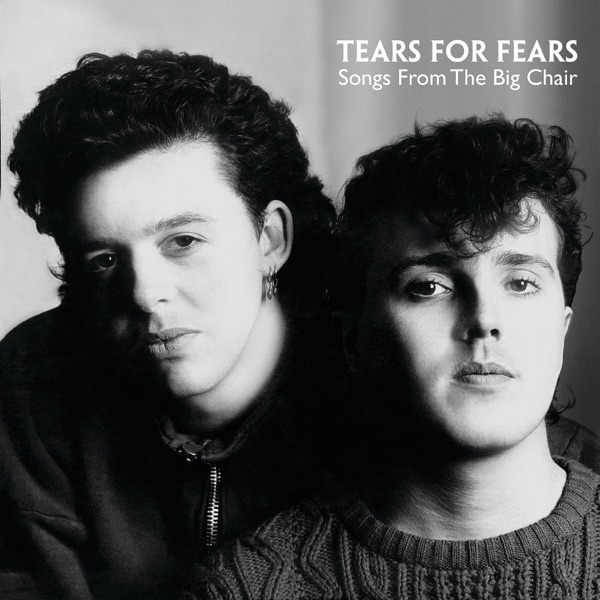 Fighting with My Family

Based on the true story of a family from Norwich and their dream to make it to the WWE, Fighting with My Family stars BAFTA-nominee FLORENCE PUGH as Paige and JACK LOWDEN as her brother Zak.

Produced by and starring Dwayne "The Rock" Johnson this squared-circle comedy is written by Stephen Merchant, but how did Paige and Zak's life end up on the big screen?

It all started with a text from a mysterious 'DJ' Paige received backstage at WrestleMania 30.

"I was confused about who DJ was", explains Paige. "I had to ask someone 'Who the hell is DJ and why is he texting my phone?'. Little did Paige know that 'The Rock' was cooking up quite the surprise.

Jack Lowden and Florence Pugh get sweaty in the ring, but in a brother/sister way

"I went to Dwayne's office and he said that he watched the documentary created by Max Fisher back in 2012 and he fell in love with the story and related to us so much because he has a wrestling family".

Before Paige became a household name amongst the WWE universe, Saraya Jade Bevis was grappling with the great and good of Norwich on the indie wrestling scene as a teenager using the monicker 'Britani Knight'.

In 2009, she pinned her mother (played by Lena Headey) for the Herts and Essex Women's Championship and debuted for the Shimmer Women Athletes a couple of years later.

Fast-forward to 2014, and she's only 24 hours from being crowned WWE Divas Champion for the first time.

But while Paige had climbed to the top of the Sports Entertainment mountain, her brother Zak had been cut from boot camp. A blow which initially was hard to take.

"There's only fourteen months between us, we are like twins and we always said we'd get to the WWE together", Zak explains. "At the time my wife was pregnant but it was nothing against my sister, it was all in my mind wondering why I wasn't good enough".

"I was very proud of her and she keeps reminding people that this is half my story. I love her to bits". 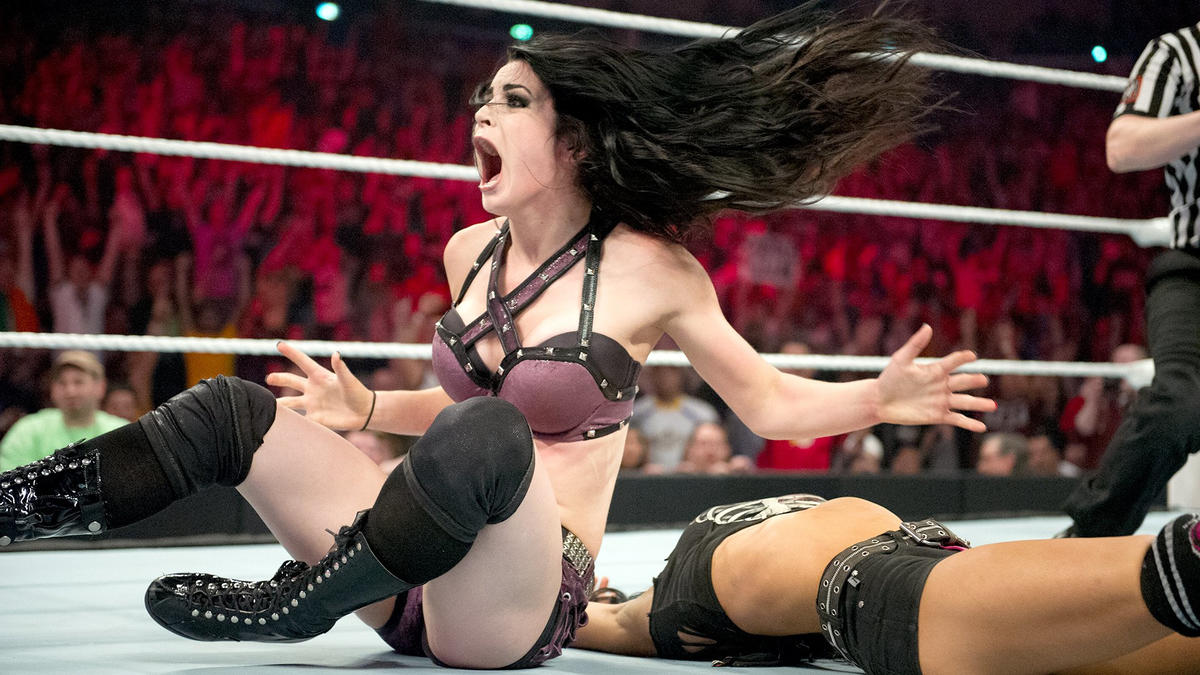 Paige claims the WWE Divas Championship on Raw, the night after WrestleMania 34

How did Paige feel leaving her family behind for the bright lights of the WWE?

"Swapping Norwich for the United States was a culture shock. To go from a small town where you're a big fish in a little pond, to America where nobody gives a crap about you. It's intimidating for an 18 year-old".

"I loved it and got very homesick because I am so close to my family, so for the first couple of months I was a very sad girl but my dad was having none of it".

Listen to own wrestling nerd Damien St John chatting in-depth with the real-life Paige and Zak:

Fighting with My Family is out on DVD, Blu-ray and download now.