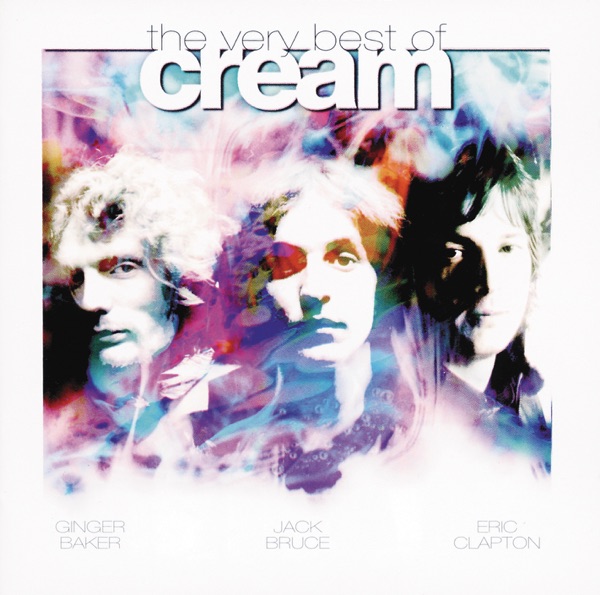 Cream I Feel Free
Message the studio
Home > News > Local News > Honda confirms plans to shut Swindon plant in 2021
You are viewing content from SAM Swindon.
Would you like to make this your preferred location?

Honda has today (13/05) told employees that plans to shut its plant in Swindon in 2021 have been confirmed.

The plant currently employs around 3,500 people in the town, and the announcement today follows a 'meaningful and robust consultation process'.

In a statement, the company said:

Following a meaningful and robust consultation process, which included contributions from collective consultation groups, the UK government and external consultants engaged by UNITE, Honda has reached the conclusion that no viable alternatives to the proposed closure of the Swindon plant have been identified.

The decision to close the plant is part of Honda’s broader global strategy in response to changes to the automotive industry. As previously communicated in February, Honda is accelerating its electrification plans, and as a result resources, capabilities and production systems for electrified vehicles will be focused in regions with a high volume of customer demand.

This concludes the first phase of the collective consultation process. The second phase - which includes agreeing associate redundancy packages and identifying the impact on individual roles up until production ceases in 2021 – will begin immediately.

Honda will also intensify its engagement with the Swindon Task Force set up by Secretary of State Greg Clark, in order to work with government and a broad range of stakeholders to mitigate the impact of this decision on the wider community.

HUM Director, Jason Smith, said; “It is with a heavy heart that today we confirm the closure of Honda’s factory in Swindon. We understand the impact this decision has on our associates, suppliers and the wider community. We are committed to continuing to support them throughout the next phases of the consultation process.”