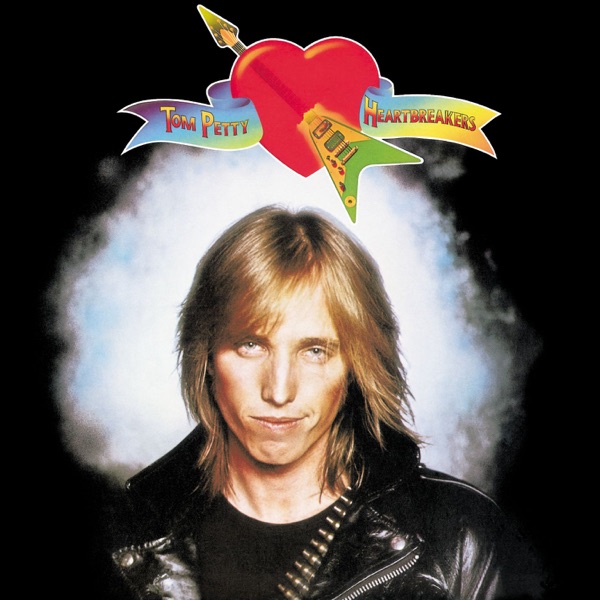 Tom Petty / Heartbreakers American Girl
Message the studio
Home > News > Local News > Wiltshire dog food company sets out to help the elderly mental health
You are viewing content from SAM Swindon.
Would you like to make this your preferred location?

Wilshire dog food company Poppy's Picnic has been working with the National Therapy Dogs charity to bring therapy dogs to local elderly people, to show how these companions can improve mental well-being.

The team behind Poppy's Picnic invited a group of residents from Dauntsey House Care Home in Devizes to their headquarters in Melksham.

The group of ladies was then introduced to Poppy herself, as well as Katie, Slipper, and Gabby from the Picnic team. Joining them were volunteers from Therapy Dogs National, a charity who visit homes and hospitals with dogs to share how their companionship can help those in need.

The event was launched in connection with Mental Health Awareness Week, as the CEO of Poppy's Picnic Dylan Watkins wanted to give something back.

"I noticed that when I got older I wanted to get a dog, and when Poopy came int my life I had that companion and someone to talk to. And now we've got four dogs who I've bonded so well with.

"I saw at Christmas when my Nan came to stay with us and how she was around them. I would walk into the room and she'd be speaking to the; 'Nanny's not giving you and treats today'

Lisal, a volunteer from Therapy Dogs Nationwide was at the event with her dog crumble, she said: "You only have look on social media or her anecdotes whereby people have said animals have been their lifesavers and helped them out in the darkest of times.

"The dogs are non-judgemental. they will sit there and listen. they don't tell secrets. I just think it's really important that people get the benefit of being able to interact."