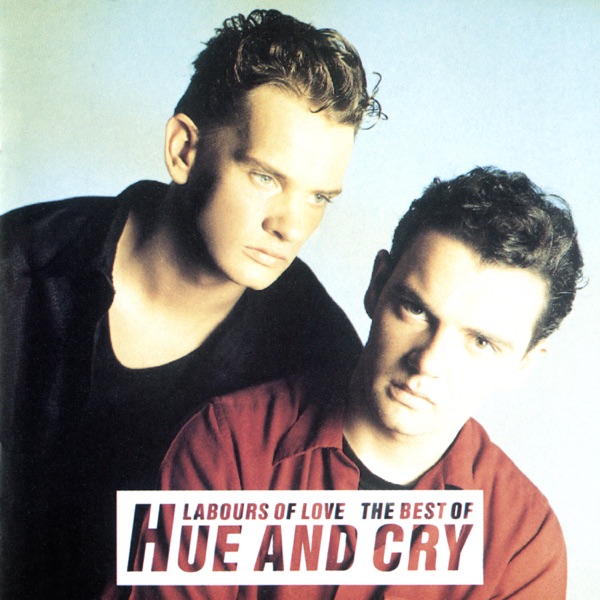 Hue And Cry Labour Of Love
Message the studio
Home > News > Local News > Youth taken to hospital with stab wounds
You are viewing content from SAM Swindon.
Would you like to make this your preferred location?

Police in Swindon say around 10 youths were involved in disorder last night - all believed to be aged around 15.

A large number of the group were on bikes at the time of the incident, just before 6pm, and all wearing hoodies.

A 15-year-old male sustained a slash-type wound to the back of his head and was taken to the Great Western Hospital  -  his injuries are not believed to be life threatening.

The group of youths are believed to have dispersed following the incident in the Swindon Road area, Stratton St Margaret.

Detective Sergeant Adrian Bray said: "This incident understandably attracted a lot of attention from members of the public due to the large number of youths involved.

"We are continuing with our enquiries today which involves gathering any possible CCTV footage from the local area.

"I would like to thank the members of the public who have already contacted police to provide witness statements, which we are continuing to obtain.

"We would urge anyone who witnessed the incident, who has not already contacted police, to call 101 and quote crime reference number 54190047470.”

"Alternatively, information can be left with Crimestoppers anonymously on 0800 555 111."