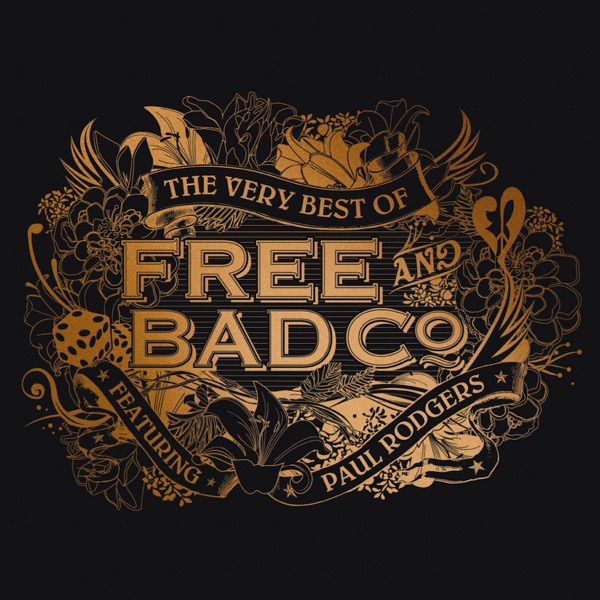 Free All Right Now
Message the studio
Home > Win > Meet Sir Geoff Hurst MBE
You are viewing content from SAM Swindon.
Would you like to make this your preferred location?

Sam FM is giving you the chance to meet Sir Geoff Hurst MBE at the Big Sports Speaker Event on October 19th.

He is still the only player to score a World Cup Final hat-trick and he takes centre stage as the next Big Sports Speaker.

Hurst’s feat in the final of the 1966 tournament secured him a unique place in footballing history, while also leading England to their only World Cup title in a 4-2 extra-time victory over West Germany at Wembley.

The former West Ham United and Stoke City striker scored 316 goals in 699 appearances for club and country, while also winning the FA Cup with the Hammers in 1964 and the European Cup Winners’ Cup in 1965.

This highly anticipated event starts at 6:30pm in Heineken Lounge on Thursday, October 19th, with doors opening at 6pm. A hot buffet and cash bar will be available on the night.

Season Card Plus, Season Card, Forever Bristol and Lansdown Club members can get their tickets for £25. Tickets for non-members are priced at £30.

If you'd like to win four tickets plus a meet and greet, simply fill out the details below.