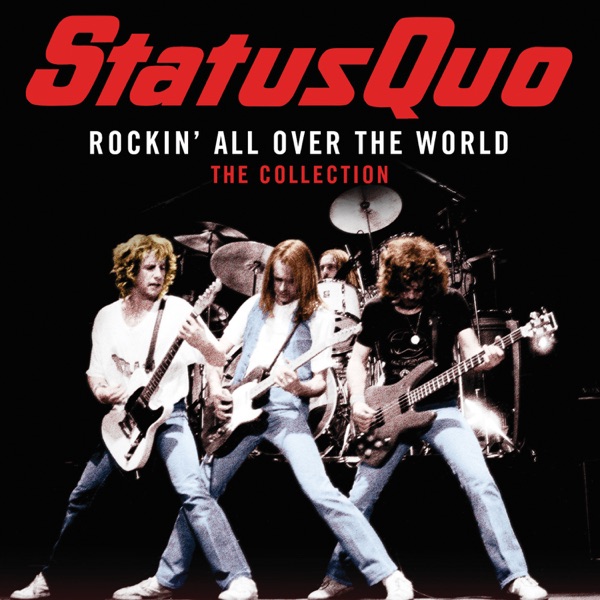 Status Quo Rockin' All Over The World
Message the studio
Home > Win > Win Concert DVDs > Win Lenny Kravitz Live - Just Let Go
You are viewing content from SAM Swindon.
Would you like to make this your preferred location?

This concert DVD is a collection of live performances from American rock star Lenny Kravitz.

Taken from throughout his 2014 European Tour, the film includes interviews with Kravitz and his backing band as well as backstage footage of their performances.

Tracks include 'Fly Away', 'American Woman', 'New York City' and 'Are You Gonna Go My Way'.

To win a copy, simply add your details to the form below and we'll pick a winner from all the entries when the competition closes on Tuesday 15th December.

Here's a clip from the concert to get you in the mood.