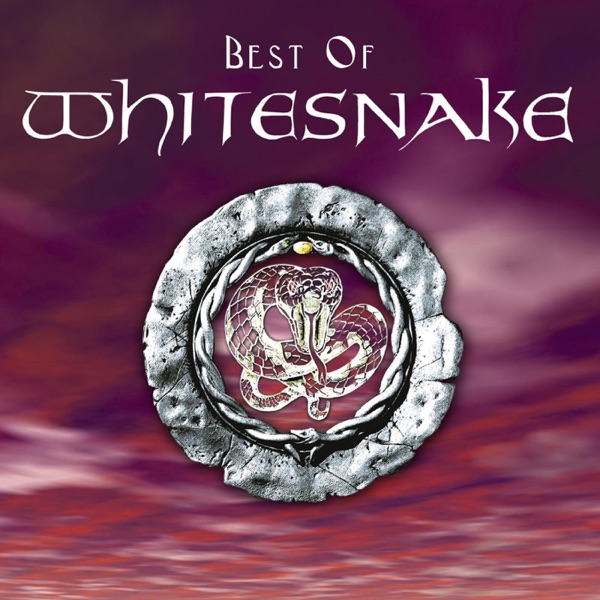 Whitesnake Fool For Your Loving
Message the studio
Home > Win > Win tickets to see Mike + The Mechanics
You are viewing content from SAM Swindon.
Would you like to make this your preferred location?

Mike + The Mechanics are embarking on a nationwide 'Word of Mouth Tour' next year and you can win tickets to see them at the either the Bournemouth Pavillion or Portsmouth Guildhall.

The 'Word Of Mouth Tour 2017' will include their massive 80s hit single 'The Living Years' and other classics including; Silent Running; All I Need Is A Miracle; Word Of Mouth, Another Cup of Coffee, and Over My Shoulder - to name a few.

Check out all the tour dates below.

For a chance to be there, add your details to the form.

We'll pick 6 winners at random when the competition ends at midnight on 12th February 3 for each gig.