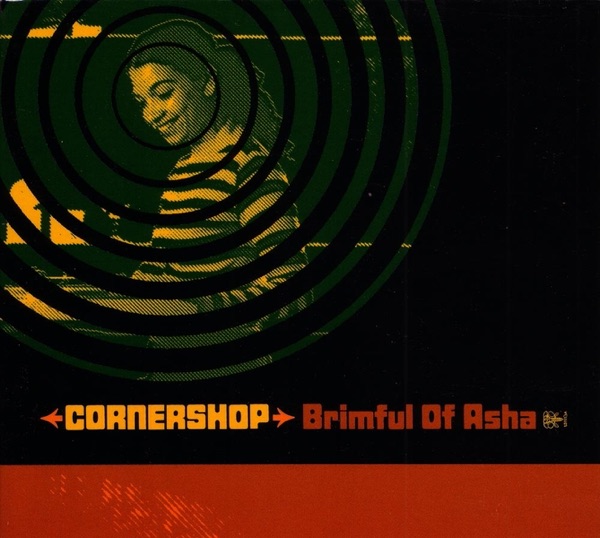 Cornershop Brimful Of Asha
Message the studio
Home > News > Local News > Ascot meeting to go ahead with inclusion of two Newbury races
You are viewing content from SAM Thames Valley.
Would you like to make this your preferred location?

Ascot meeting to go ahead with inclusion of two Newbury races

Staff at Ascot Racecourse have confirmed they will stage a nine race card on Saturday, which will include the postponed Betfair Hurdle and Denman Chase from Newbury.

The confirmation comes after a horse racing shutdown in Britain, brought on by an outbreak of equine flu, was lifted last night.

The British Horseracing Authority had to suspend horse racing last week, but it's said action can resume from tomorrow under strict biosecurity controls.

The suspension of action in the sport was announced on Thursday last week, after cases of the virus were confirmed in Cheshire and later in Newmarket.

In a post on Twitter, Ascot Racecourse has confirmed it's meeting on Saturday will go ahead as planned - and there will be special arrangements in place for those who were due to attend Newbury's meeting last weekend.

Ascot will stage a nine race card on Saturday, including the Betfair Hurdle and Denman Chase from Newbury. We will confirm the order of running tomorrow. Newbury Annual Members will be given free entry to the Queen Anne Enclosure on presentation of credentials.

Harriet Collins from Newbury Racecourse has told us they're all delighted racing can get back underway - and she's pleased Ascot have been able to help:

Great to see that racing is back tomorrow...both the @Betfair Hurdle and the @Betfair Denman Chase have been added to a 9-race card @Ascot on Saturday. All our Annual Members will receive complimentary admission to the QA Enclosure and we will have further details in due course. pic.twitter.com/51xBF7yx5m

Lambourn based trainer Nicky Henderson has welcomed the news.