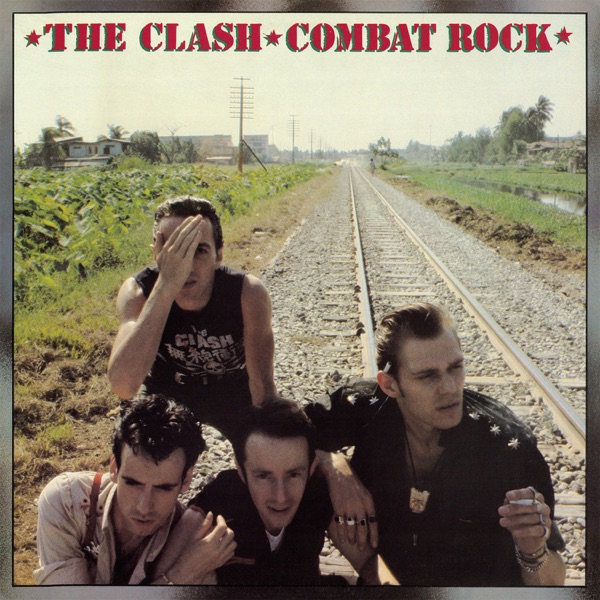 The Clash Rock The Casbah
Message the studio
Home > News > Local News > Basingstoke Lloyds branch to close
You are viewing content from SAM Thames Valley.
Would you like to make this your preferred location?

The Lloyds branch on Winchester Street in Basingstoke is to close, as part of cost saving measures by the bank.

It's one of 15 branches across the country affected by the announcement made by the bank yesterday.

It's thought up to 23 jobs will be lost when the sites close between January and March 2019.

A spokesperson for Lloyds said:

“We have confirmed the locations of a small number of Lloyds bank branches which will close between January and March 2019.

“These branch closures are in response to changing customer behaviour and the reduced number of transactions being made in branches.

“All branches announced for closure have a Post Office less than half-a-mile away so customers can still access their banking locally.

"We continue to make a significant investment in our branches and we are proud to have the largest network of branches in the UK."