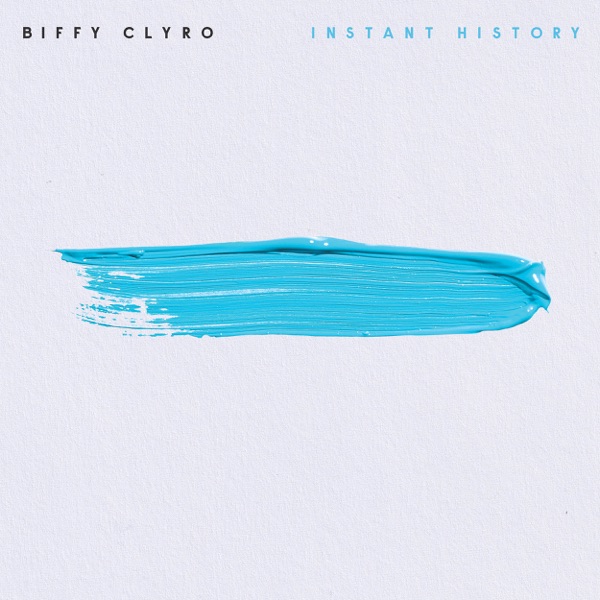 Biffy Clyro Instant History
Message the studio
Home > News > Local News > Passengers urged to check journeys as RMT members begin strike action
You are viewing content from SAM Thames Valley.
Would you like to make this your preferred location?

Two separate strikes involving members of the RMT union are beginning today, with passengers being warned to expect travel disruption.

On the trains RMT members are walking out between now and Saturday in their ongoing row with South Western Railway on the future role of guards.

The majority of trains on the operator's network are running, but replacement buses are being used on certain routes.

The disruption will be affecting passengers trying to get to Royal Ascot, which gets underway today.

The tens of thousands of race-goers who are heading to the event at the famous Berkshire racecourse are being urged to allow extra time for their journeys if they can.

"It’s very disappointing that despite having had dates in the diary for what we hoped would be further constructive talks, the RMT union decided to call disruptive strike action over the course of five days. Only this week, we met with the union and agreed to arrange new dates to get around the table and continue those talks. However, they seem insistent on going ahead with their unnecessary strike next week which will impact our customers and colleagues alike. Clearly, they have decided to target popular events such as Royal Ascot with this cynical action which is driven by internal RMT politics.

"The RMT has always said it wanted us to keep the guard on every train which is what we have offered as part of a framework agreement. We want to move the conversation on to how we operate our new trains and take advantage of the new technology on board to benefit our customers. We remain committed to finding a solution that will help us build a better railway for everyone. We will do everything we can to keep customers moving during these strikes but would like to apologise for the disruption this unnecessary action will cause.

"Passengers are strongly advised to plan their travel in advance as services are likely to be busier than usual because of the strike action. Rail replacement services and ticket acceptance on other bus and rail networks have been organised where possible, whilst fans attending events at Twickenham, Hampton Court, Royal Ascot, and elsewhere, are advised to allow extra time for their travel.

"Customers will be able to see amendments to their train services, as currently published on our website, in journey planning systems from tomorrow. Further information on additional main line peak-time services - over and above the amended timetable - will be announced in due course."

“Our members have been left with no choice but to go ahead with strike action tomorrow. They are angry and frustrated that despite suspending action in good faith, and entering into talks in a positive and constructive manner, South Western Railway have dragged their heels and failed to bolt down an agreement that matches up to our expectations on the guard guarantee.

“Worse than that, the company have refused to give assurances on the future operational role of the guard fuelling fears amongst our members of a stitch up. That situation has been compounded by an insistence that future operational models will be governed by the protection of company profits and not the safety of the travelling public.

“For more than three months we have sought to negotiate a conclusion to this dispute and it is wholly down to the management side that the core issue of the safety critical competencies and the role of the guard has not been signed off. It is because of that crucial failure by SWR that we have had no option but to lift the suspension and move back into strike action.”

The action comes as RMT members from the bus company Bluestar are also holding a 24 hour strike today in Eastleigh, Poole and Totton, as they dispute a recent pay offer.

“Our members on Bluestar Buses have delivered a massive 87% vote in favour of strike action in their dispute over pay.

“Once the company had seen the determination of our members to be rewarded properly for the work that they they should have got back round the table with a realistic proposal to settle the dispute.

"They have failed to do that and so the action goes ahead as planned.

“It is clear the company would rather throw money at breaking the strike than make a reasonable settlement with RMT. Bus drivers at Bluestar are typically expected to work excessive hours at an average of 50 per week including at least one fixed rota at 57hr without enhanced payments being made even though they are contracted for 40 hours only.‎ It is because of those kind of abuses that we are demanding fair pay and workplace justice for Bluestar workers.

“The union remains available for talks.”