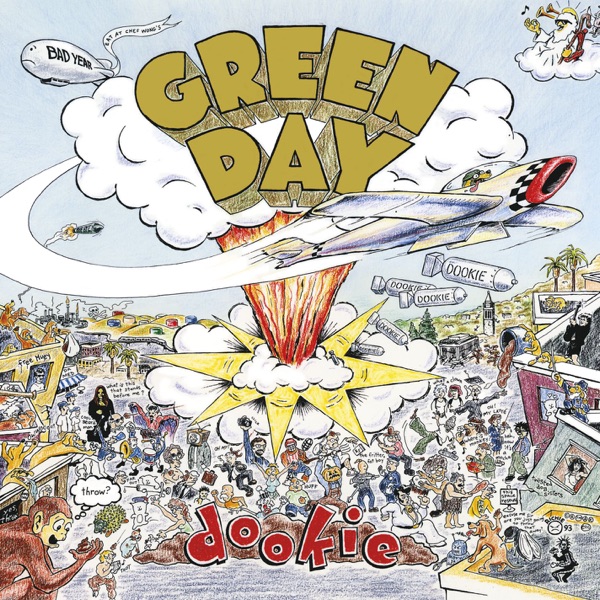 Green Day Basket Case
Message the studio
Home > Shows > Sam FM Breakfast with Damien > Snow Patrol
You are viewing content from SAM Thames Valley.
Would you like to make this your preferred location?

Snow Patrol are back with Wildness, their highest-charting album in ten years.

To celebrate it going Gold with over 100,000 sales, the lads are going on a pretty big tour.

Gary Lightbody tells Damien St John why the band were away for so long and how he ended up playing football with some Man United legends.

Snow Patrol perform LIVE at the Bournemouth International Centre on January 27th. Their latest album Wildness is out now. Watch the trailer: