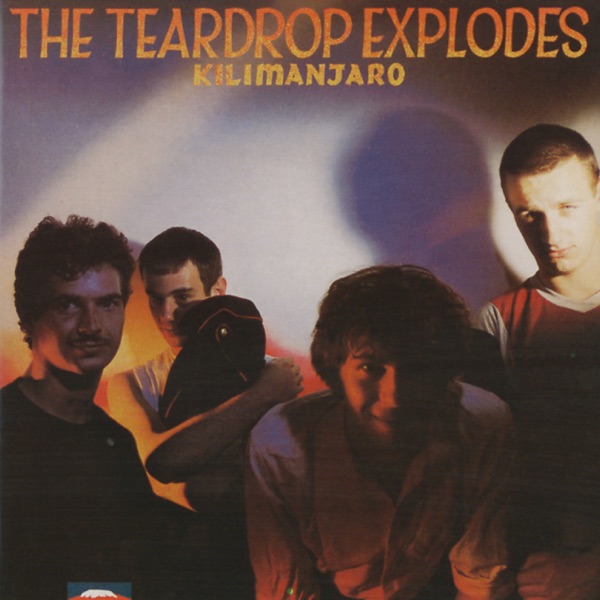 May the 4th Be With You as Sam FM celebrate Star Wars Day with a bumper package of Star Wars prizes for you to win.

For a chance to win, simply enter your details into the form below and we'll pick a winner when the competition closes at