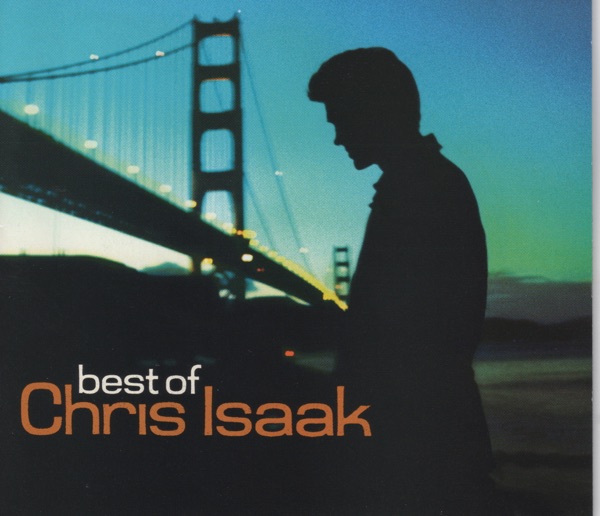 To celebrate the release of 'Black Mass' in cinemas 25th November, Warner Bros. Pictures, and Sam FM offer you the chance to win a limited edition 'Black Mass' movie prize.

For a chance to win the prize, simply enter your details in the form below and we'll pick a winner at random when the competition closes on 27th December.

In 1970s South Boston, FBI Agent John Connolly (Joel Edgerton) persuades Irish mobster James "Whitey" Bulger (Johnny Depp) to collaborate with the FBI and eliminate a common enemy: the Italian mob.  The drama tells the true story of this unholy alliance, which spiraled out of control, allowing Whitey to evade law enforcement, consolidate power, and become one of the most ruthless and powerful gangsters in Boston history.

Sorry, but this form is no longer accepting submissions.