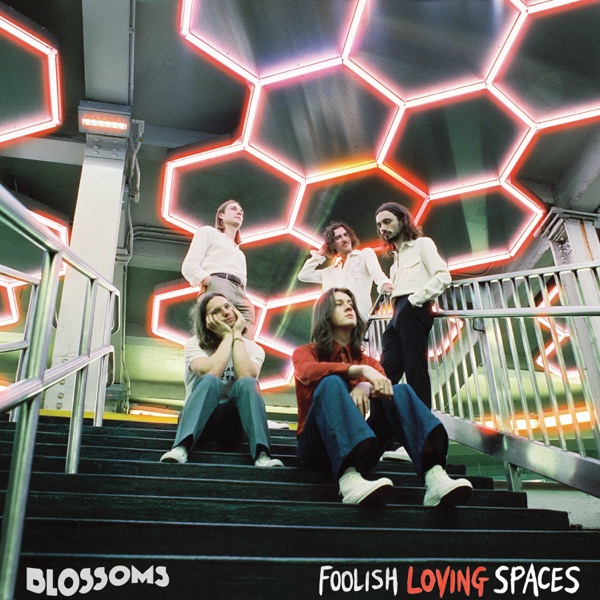 The Electric Light Orchestra, led by one of rock s most iconic songwriters and producers Jeff Lynne, are one of the most successful British bands of all time with global sales of over 50 million albums.

In September 2014, Jeff Lynne's ELO performed at Hyde Park. It was the first time in almost 30 years that the band had performed on a festival stage. Neil McCormick of the Telegraph noted how fifty thousand grown men and women sang along in joyous rapture to some of the greatest pop music ever heard.

The DVD also includes the documentary 'Mr Blue Sky: The Story of Jeff Lynne and ELO.

To win a copy, simply add your details to the form below and we'll pick a winner at random from all the entries when the competition closes on Tuesday 15th December.

Here's a taste of what to expect: