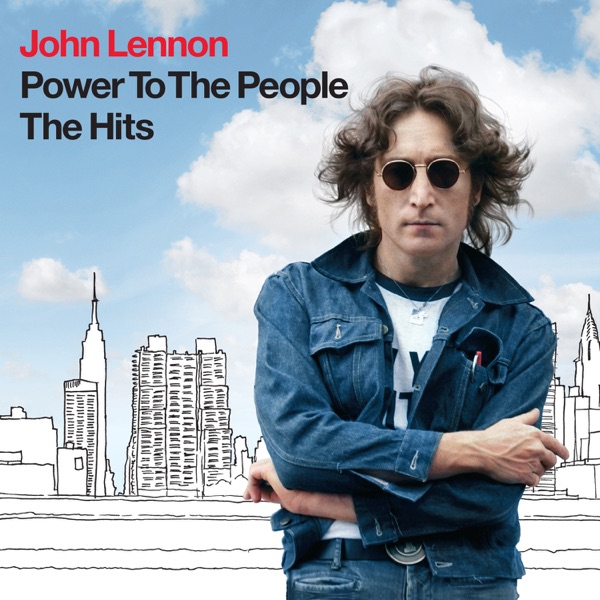 Creed is the latest movie in the Rocky franchise and is out in cinemas now, so we've teamed up with Warner Bros. Pictures and Metro-Goldwyn-Mayer Pictures to offer you a heavyweight Creed pack of official merchandise.

Rocky Balboa is back. But he’s not going into the ring himself this time. Instead, he’s training Adonis Johnson, the son of his friend Apollo ‘Creed’, to be a fighter.

Adonis never knew his father, and he’s reluctant to take up his name. But he’s been fighting his whole life, and could have a chance at the championship with Rocky as his trainer. It’s time for him to live up to the legacy of his late father.

For your chance to win this punchin' prize, simply enter your details in form below and we'll pick a winner at random when the competition closes on 19th February at 23.59.