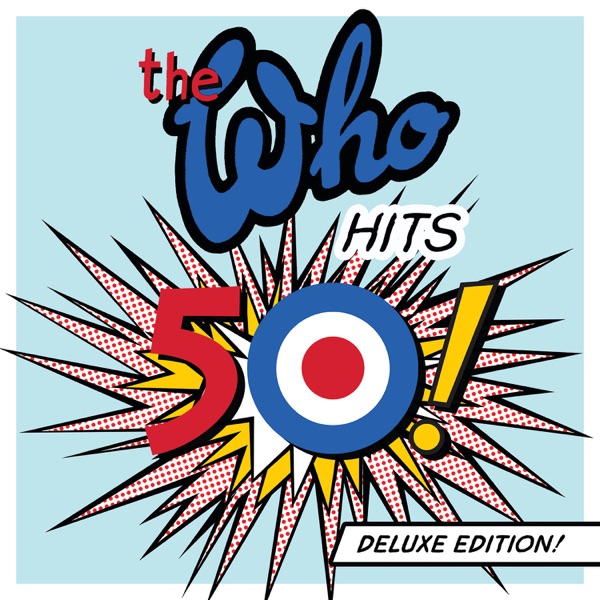 Logan is coming to cinemas this March and to celebrate Sam FM and 20th Century Fox are offering 3 lucky listeners the chance to win an official merchandise pack from the movie.

Starring Hugh Jackman and Patrick Stewart, Logan is released in the UK on 1st March 2017.

In the near future, a weary Logan cares for an ailing Professor X in a hide out on the Mexican border. But Logan's attempts to hide from the world and his legacy are up-ended when a young mutant arrives, being pursued by dark forces.

For a chance to win a merchandise pack, simply add your details to the form below. We'll pick 3 winners at random when the competition closes on Sunday 12th March 2017, each receiving a merchandise pack including a Logan t-shirt, keyring, notepad and shot glass.