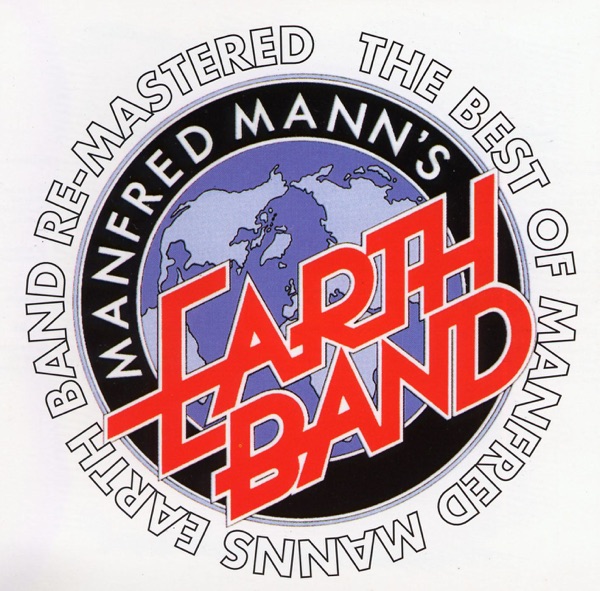 Ride Along 2 is out in cinemas now and we have some limited edition merchandise to giveaway.

Kevin Hart and Ice Cube lead the returning lineup of Ride Along 2, the sequel to the blockbuster action-comedy that gave us the year’s most popular comedy duo.

Joining Hart and Cube for the next chapter of the series are director Tim Story, as well as Cube’s fellow producers—Will Packer, Matt Alvarez and Larry Brezner—who will produce alongside Cube.

For a chance to win the prizes, just add your details to the simple form below. We'll pick two winners at random when the competition closes at midnight on 18th February.